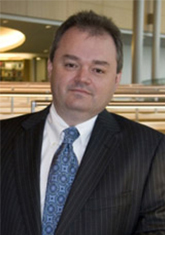 Professor Ross Pifer’s research focuses on shale gas development and the interface between agricultural and residential development. He has been an attorney with the U.S. Department of Agriculture’s Office of General Counsel, and he has advised military personnel and commands in the Netherlands, Belgium, Luxembourg, Great Britain, and Germany while on active duty with the U.S. Army JAG Corps at the Netherlands Law Center. He has presented widely throughout Pennsylvania, as well as nationally and internationally, on shale gas and agricultural law topics to audiences comprised of judges, attorneys, legislators, government officials, landowners, and the general public.