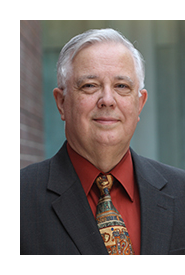 Professor Butler’s book is the second volume in the OUP’s newly-established series on the “Elements of International Law.” This series is published both in the United Kingdom and the United States and is available in casebound, paperbound, and electronic editions.