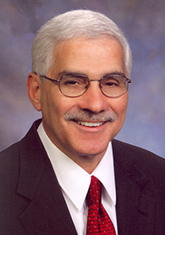 Following more than two decades as a prosecutor from 1972 to 1994, the last fourteen of those years as the district attorney of Dauphin County, I was elected a judge of the Dauphin County Court of Common Pleas. As a trial judge, my assignments have included criminal, juvenile, civil, and family cases. In recent years, I have been assigned to work primarily in the criminal division of our court, presiding over jury and non-jury matters. I also served as President Judge from 2005-2010.